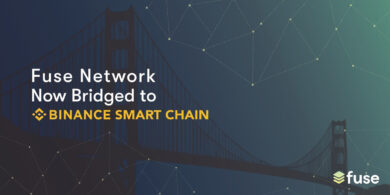 To increase interoperability with the wider blockchain space, Fuse Network has announced the launch of a two-way bridge to Binance Smart Chain.

The bridge enables anyone to take an ERC20 token on Fuse Network and move it to Binance Smart Chain, and vice versa. Currently, wrapped Ether (WETH) is eligible for bridging but plans have been made to expand the set of eligible tokens in the coming weeks, including the native Fuse Token (FUSE). Details on how to use the bridge can be found here.

Fuse is a rapidly growing blockchain and decentralized application ecosystem that focuses on consumer-friendly payments and DeFi (decentralized finance). It already powers one of the most used dApps in the crypto space, the GoodDollar project which has over 40,000 daily active users. It also boasts a robust plug-and-play infrastructure, including Fuse Studio for launching token-payment communities, the native FuseDollar stablecoin and the upcoming consumer-facing mobile wallet Fuse Cash.

Fuse’s development was responsible for creating one of the first two-way bridges to Ethereum, a functionality that has been integral to the growth of the platform. However, the high fees on Ethereum lately have limited the bridge’s attractiveness to users, in particular those wishing to trade small and medium amounts of crypto assets on Fuse’s native DEX FuseSwap. As Fuse’s core mission is to make payments and DeFi available to the masses, it is paramount that Fuse also provide users with low-cost options for moving assets to and from other highly liquid blockchains.

Fuse is committed to a future with multiple blockchains and robust interoperability. It is no doubt that Ethereum, especially after its 2.0 upgrade has been fully implemented, will play a key role in the crypto space, however, the present needs of the users require that Fuse be connected to other leading platforms. 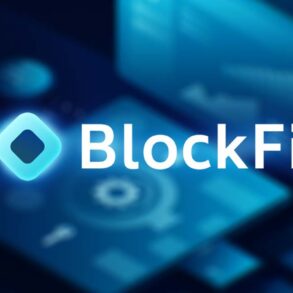 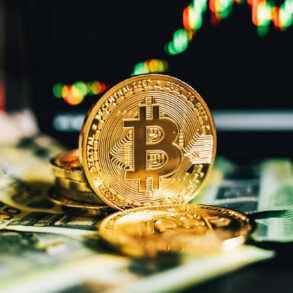 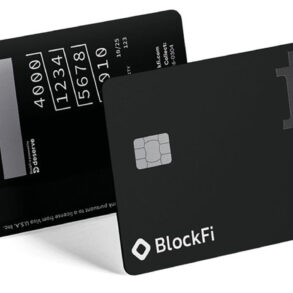