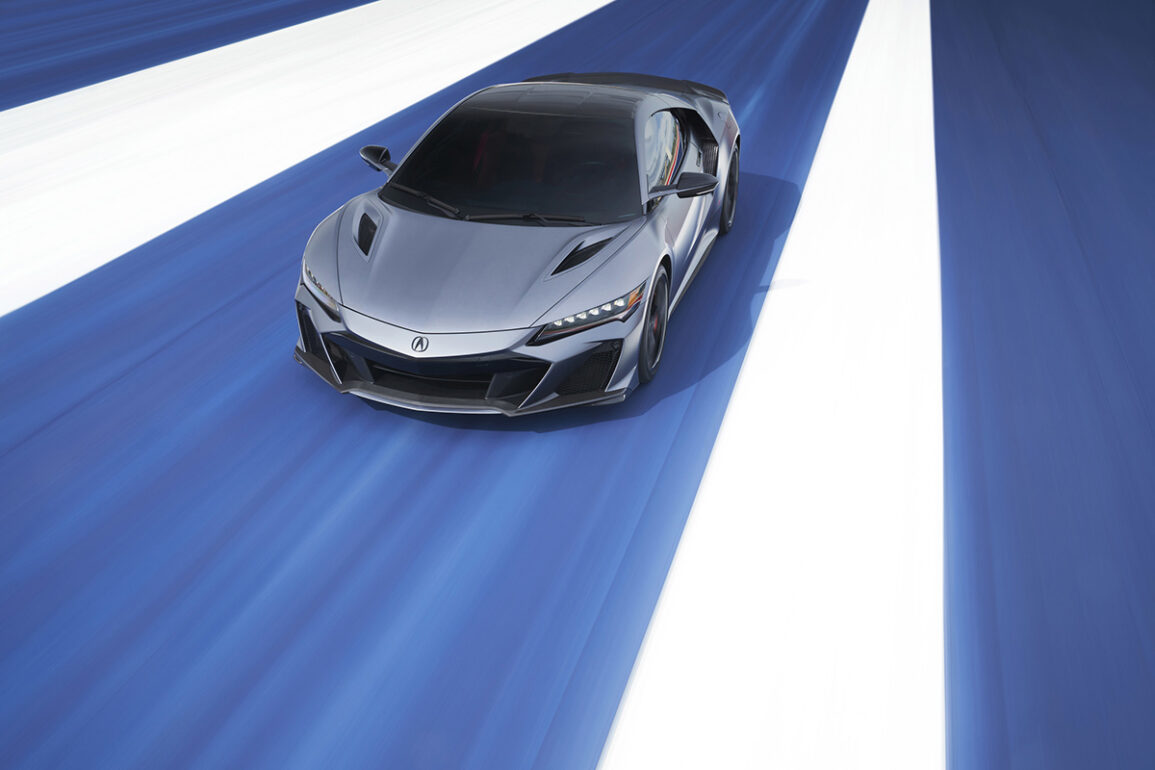 In celebration of the final year of second generation NSX production, every 2022 Acura NSX produced at the Performance Manufacturing Center in Marysville, Ohio will be a Type S model. Just 350 of the limited run supercar will be built for global distribution, with 300 units destined for U.S. customers, marking the first time an NSX Type S has been sold outside of Japan. NSX Type S is available now for customer orders at Acura.com/NSX-Type-S.

“NSX is an incredible success story for Acura, leading the reestablishment of Acura as a performance brand and setting the stage for the return of Type S,” said Jon Ikeda, Vice President and Acura Brand Officer. “We’re a company of enthusiast, and we’re already investigating what the next generation of sports cars should be in the coming electrified era.” 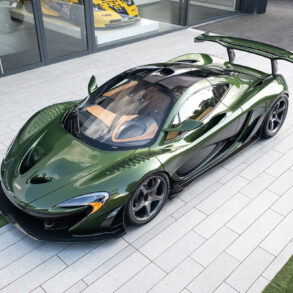 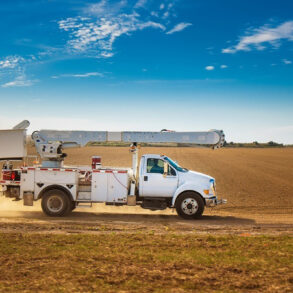 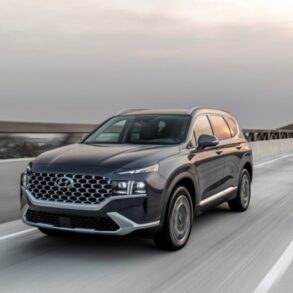