Ari Lennox’s season begins now. After spending time in the studio with self-proclaimed R&B superteam “The Ocean Boys,” featuring legendary producer Jermaine Dupri and supreme songwriting titans Bryan-Michael Cox and Johnta Austin, the amorous voice (Dreamville/Interscope Records) returns with her fresh new single “Pressure.” Directed by Chandler Lass, Ari easily glides through the funky production created by Dupri and pays homage to iconic divas from the past including the revered Diana Ross. In addition, Ari applies pressure with her sensual demeanor and touch rather than allow herself to succumb to the grips of love.

The GRAMMY-nominated singer/songwriter has been collaborating with some of music’s elite talents. Recently, Ari was spotted in the studio with revered luminaries Missy Elliott, The Neptunes, Babyface and Dallas Austin. Ari isn’t shying away from delivering stellar guest appearances.

This year, she’s teamed up with Jazmine Sullivan (“On It”), Lucky Daye (“Access Denied”), and Queen Naija (“Set Him Up”). On the performance side, Ari has also displayed excellence, flaunting her unmatched stage presence. First, she accompanied Jazmine Sullivan at the 2021 BET Awards to perform “On It.” Recently, Ari served as the main headliner at 2021 BRIC Celebrate Brooklyn! Festival, where she delivered a scintillating set highlighted by a surprise appearance from J. Cole for her platinum-selling single “Shea Butter Baby.”

Ari is still reeling from an exciting 2020, courtesy of her three-track Shea Butter Baby EP, gracing features from Smino and Doja Cat. This fall, Ari has lined up a string of performances including stops at H.E.R’s Lights On Festival in California and New York, Atlanta’s One Music Fest, and Dreamville On The Rocks show at Denver’s historic Red Rocks Amphitheatre. She’ll conclude her run with a performance at Day N Vegas on November12. 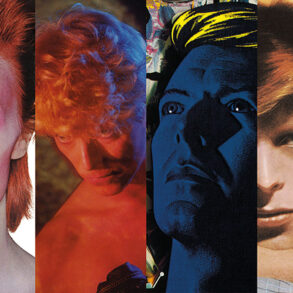 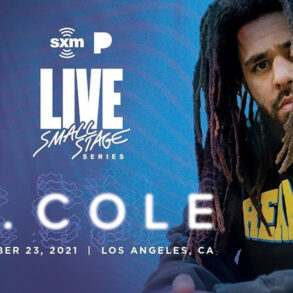 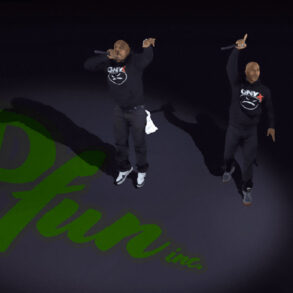