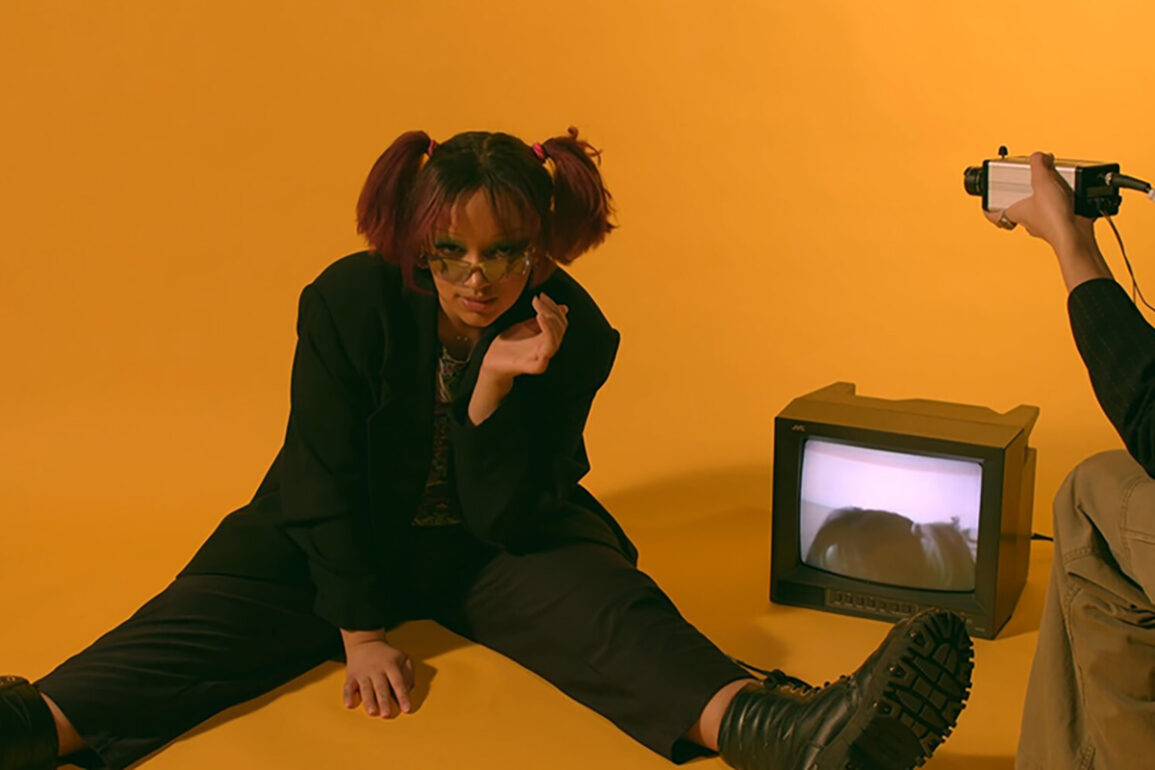 R&B singer songwriter Borboleta reflects on the growing pains inherent to the transition from childhood to adulthood in their new single, “Take Your Time,” out October 4. Alongside a playful music video, the soulful artist expresses the importance of making the time to stay grounded through the fast paced whirlwind of growing up. During the transition to adulthood – characterized by juggling school, work, and romance – it is difficult to escape the anxiety of falling short from our responsibilities and aspirations for the future. The Providence based artist uses “Take Your Time” as a reminder for young adults everywhere to prioritize their own needs, giving listeners the permission to take a moment to breathe through the transition.

“Growing up felt like everything was moving a mile a minute: school, work, romance, etc. ‘Take Your Time’ is about taking that time you need to breathe and putting your feet on the ground. Everything happens for a reason.” – Borboleta

Borboleta’s effortless flow with their textured vocals projects an undeniable swagger on this lo-fi track. Caressed by silky keys, bright electric guitar, and driven with rhythmically creative percussion, “Take Your Time” delivers a chill, soulful vibe reminiscent of the moments of rest and reflection Borboleta sings about. The artist undeniably enjoys their time – showcasing a charming charisma – throughout the music video. Playful delivery in tandem with a retro-glam aesthetic shows Borboleta in their element; this music video embodies freedom, friendship, and perfectly showcases the joy inherent to truly living in the moment.

Though the music video showcases a lighthearted playfulness, it also makes a commentary on the inherent racial bias integrated into photography; light skin tones are thought of as the ‘norm,’ while darker skin tones are characterized as requiring corrective care. Borboleta looked at this project – specifically in the opening scenes – as an opportunity to say their part in breaking the history of Shirly Cards (reference photos initially created by Kodak to aid camera technicians) being created just for white people. “Take Your Time” shows fans that when listening to Borboleta, they can expect glamour, edginess, charisma, and a powerful message.

For Rochelle Leach, music was the first language they understood. While they were never part of a school choir or a particularly musical family, singing privately in their bedroom sparked something magical in their psyche; they knew in their heart, and their soul, that this was the path for them. Eventually, Leach mustered up the courage to sing cover songs at their middle school talent shows, and throughout high school, worked on their artistry through writing poetry and lyrics. Like many navigating the tricky territory of growing up, Leach found the experience gruelling. It wasn’t until their last few years of high school that they discovered their spirituality: building their first altar at 17, they began to create a nourishing relationship with their spirit and with the universe, gaining confidence in themselves and the way in which they saw the world. Seeing themselves in this new and brilliant light, Borboleta was born.

Their debut EP UNTIL THAT TIME is a rumination on entering adulthood for the very first time, tackling themes of uncertainty, anger, curiosity and the chaos that comes with falling in love. The project started four years ago, when Leach decided to announce to their college preparatory school classmates and teachers that no, they wouldn’t be going to college after all. “I remember sitting in the library when we were working on college applications and I said it out loud for the first time,” they explain. “I had never even said it out loud to myself. It felt heroic in my body, but then I had to deal with it in the real world.”

As well as Borboleta’s musical inspirations – ranging from Frank Ocean, Kari Faux and Missy Elliot to classic rock and Black spiritual jazz from the 60s and 70s – the natural world is key to unlocking Leach’s sound. When working two jobs and the weight of the world begins to feel heavy, they’ll often center themselves under a big beautiful tree just outside of their window, take a big deep breath, and giggle about how they’re taking life so seriously. This love for nature is defended on the beautiful-yet-devastating “EARTH,” as Leach mourns the reality of the climate crisis. “I honestly don’t fully remember writing the song, I just remember it flowing through me, like a device for this message,” they say. Teaming tenderness for the planet with crashing waves, birdsong, and acoustic guitar, Leach soon morphs the track into a call-out to those who have done too little, too late. “The Earth is dying and there’s only one to blame: it’s you,” they scold.

This blend of lighthearted pop melodies and crucial messaging is what makes Borboleta’s UNTIL THAT TIME so essential. Expertly capturing the anxieties of their generation, while embodying the kind of timeless musicality that so rarely comes along, Borboleta has created a haven for those seeking something true and bright. “My purpose on a greater scale is to heal,” they explain. “I’ve realized through my journey that music is a tool that heals me and I hope can heal other people.” 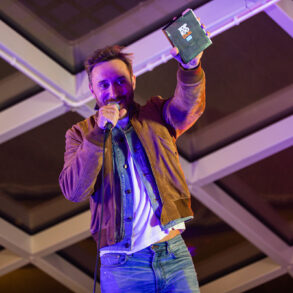 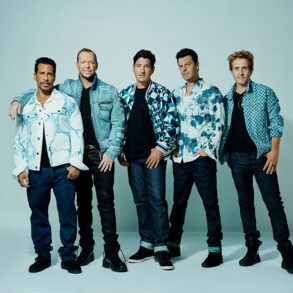 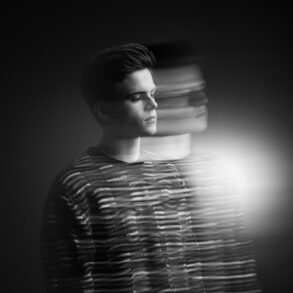 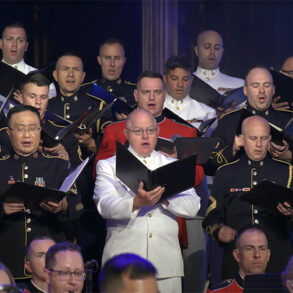