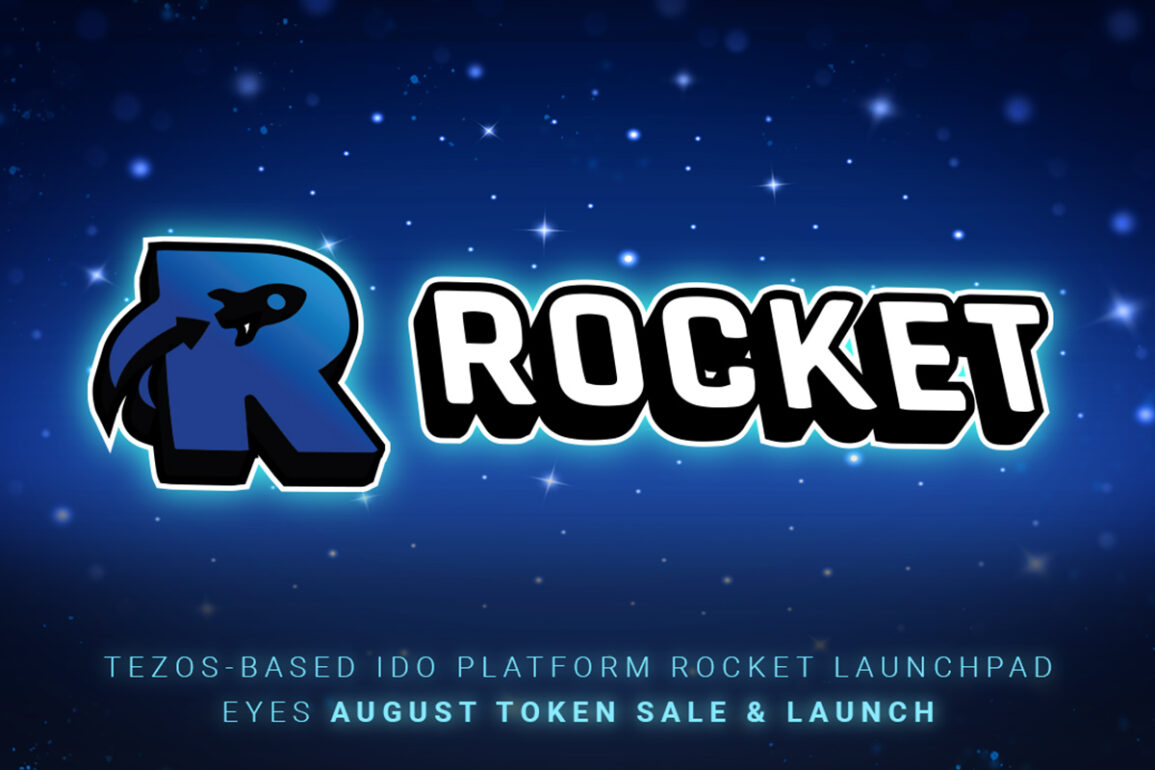 Recently, the Tezos ecosystem has seen several high-profile partnerships, including collaborations with McLaren and Red Bull Racing. Since its launch, the number of projects currently using Tezos has grown to a total of 135. As its popularity continues to rise, a need for an efficient means to support early-stage projects is steadily starting to appear within the ecosystem. Rocket Launchpad is providing the solution for developing Tezos-based projects, with the aim to keep and grow the ecosystem’s fast pace of development.

Rocket Launchpad is a decentralized Initial DEX Offering (IDO) platform built on the Tezos blockchain. It provides an efficient and secure method of investing in the rapidly growing number of Tezos projects. The platform is set to launch in August, with a corresponding token sale for its native token, $RCKT.

What Is Rocket Launchpad?

Rocket Launchpad enables users to participate in pre-sales and early liquidity farming for projects in the Tezos ecosystem using one easy-to-use interface. The launchpad will also vet each project’s code thoroughly, ensuring each project is secure, scalable and achieves the founders’ objectives. Rocket Launchpad aims to leverage this assurance to open up a larger bank of resources for investment in and support for the ecosystem.

Specifically, early-stage investors using Rocket Launchpad will encounter a tier-based system– dubbed “Rover Missions” – which functions as the platform for participating in IDO launches. The Rover Missions tier-based system allows users to access new Tezos-based project IDOs by staking their $RCKT. The more $RCKT a user stakes, the higher their chances of gaining pre-sale access to a launch pool.

Naturally, each of the three main tiers are space-themed, and include:

With all projects vetted via the air-tight Rocket submission process, IDOs launched on Rocket Launchpad remain secure for all interested investors. Rocket never handles any funds so as to ensure the most decentralized approach possible is used. Moreover, Rocket Launchpad uses Crunchy’s Deep Freezer, which guarantees projects subscribing to the platform remain a trustless and decentralized process.

Indeed, Rocket Launchpad has already seen its first pre-IDO success. In July 2021, Rocket Launchpad launched GOeureka Travel, a project seeking to revolutionize the way we book travel. Its native token, $GOT, aims to drive cost efficiency for travel enthusiasts using a fixed 5% commission structure. Helping pioneer this venture, Rocket Launchpad saw the maximum offering of 97,251 $XTZ (worth $278,000 at the time) swapped for $GOT during the IDO launch – marking the platform’s first ever sell-out.

Furthermore, in collaboration with gif.games, Rocket Launchpad formed “The Dream Team.” The first planned IDO will be launched on the platform in mid-August, with 20,000,000 $GIF tokens on offer to raise a total of 100,000 $XTZ. This IDO will be accessible to users via the aforementioned tier-based staking model.

The Future of Rocket Launchpad

For Rocket Launchpad, the year has been packed with development objectives. In Q2 2021, the team accomplished their goal of completing the initial $RCKT private sale, smart contract completion/testing, and IDO project onboarding. These milestones set the stage for their Q3 and Q4 roadmap developments.

In the following quarter, $RCKT staking, LP staking (30% APY), marketing, and the first planned IDO Launch ($GIF) are set for liftoff. To seal the future of Rocket Launchpad and its establishment in the Tezos ecosystem, Q4 will see fully audited smart contracts, insurance-backed contracts, and a baking service IDO funding pool. 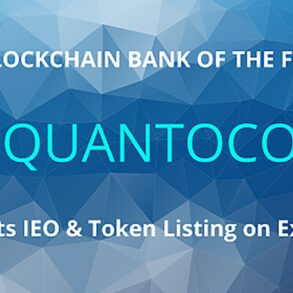 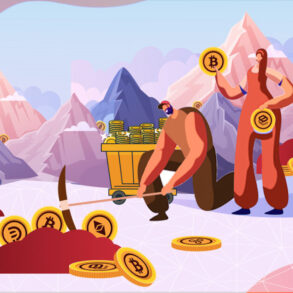 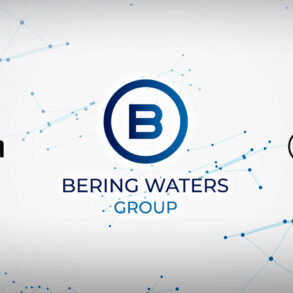 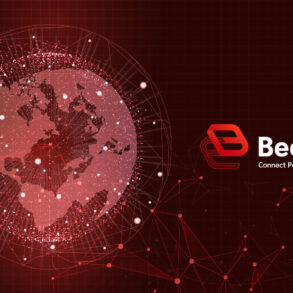