Tampa General Hospital Looks Back at a Year of Pandemic 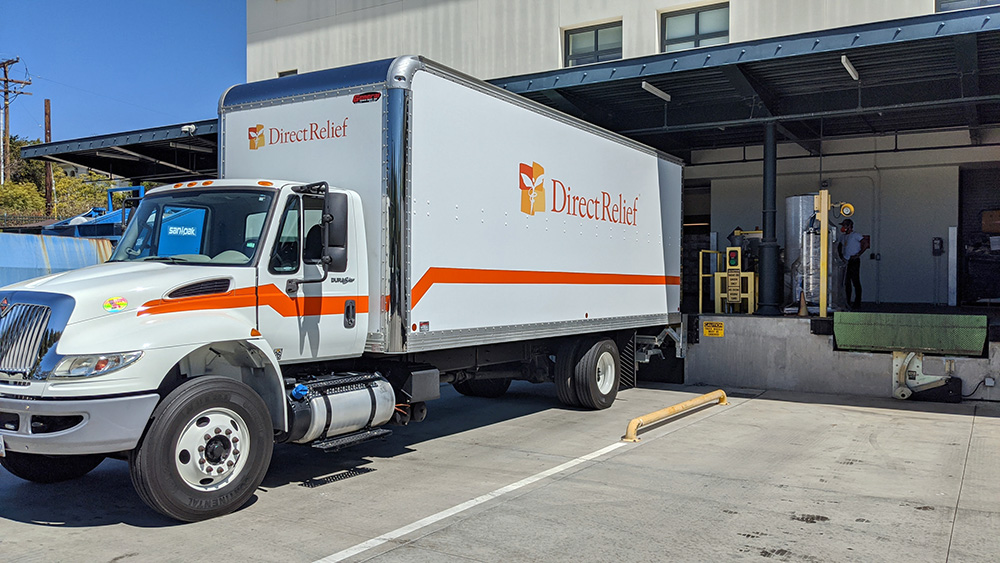 Over the past week, Direct Relief has delivered PPE and other supplies to 11 California hospitals, including some of the state’s largest, as well as to hospitals in Washington State and New York State. Direct Relief has sent additional PPE supplies to five community health centers in New York City that have been designated to receive 911 patients diverted from emergency rooms.

Depending on the size of the hospital, each delivery had 2,000 or more N95 masks, up to 2,000 isolation gowns, and smaller amounts of other PPE items and hygiene supplies.

Direct Relief has now distributed the PPE it had in stock at the start of the crisis in January but has kept a flow of PPE support moving through some large donations of N95 masks that had been in private hands. Also, the first orders of newly manufactured N95 masks from China, including orders placed prior to the COVID-19 outbreak, are scheduled to begin arriving this week.

Direct Relief recently offered 250,000 of its remaining stock of N95 masks to more than 1,300 Federally Qualified Health Centers (FQHCs), free and charitable clinics, and other community health providers. As of March 30, orders had been received from about 800 of the centers, of which 731 have been filled with the remainder being delivered this week. Direct Relief also supplied PPE for some of the first car-based COVID-19 testing sites that began two weeks ago in California.

Overall, Direct Relief has made 929 deliveries of PPE to 881 health institutions in 48 states over the past two weeks.

Direct Relief has received specific delivery commitments for 2.6 million N95 masks from suppliers in China, which will be the first deliveries received since PPE exports from China were stopped in February. The initial tranche of 80,000 N95 masks is expected to arrive this week.

An order of 1,600 portable oxygen concentrators purchased by Direct Relief has been received, which are being donated to health facilities to provide assistance to patients who either require supplemental oxygen as their conditions worsen or are recovering and able to be discharged from a hospital. Of the 1,600 received, Direct Relief has offered an initial 200 to hospitals in New York State and 200 to hospitals in Washington State.

Since February 1, Direct Relief has boosted deliveries by 20 percent over the same eight-week period last year, delivering 3912 shipments to 1,199 partner organizations in all 50 states and Puerto Rico. These shipments have contained more than 106 tons (213,410 lbs.) of non-PPE supplies, over-the-counter medications, and 5.3 million defined daily doses of prescription medications with a wholesale value of $25.4 million. 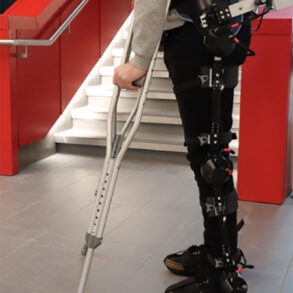 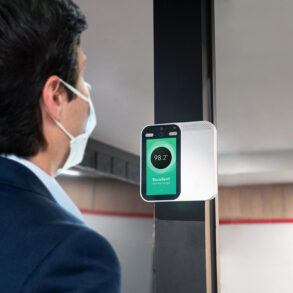 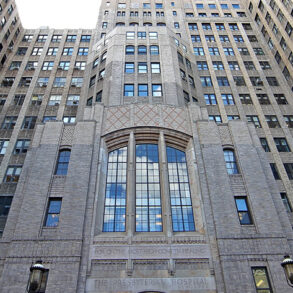 Hospital Operating Margins Down 96% Through July 2020 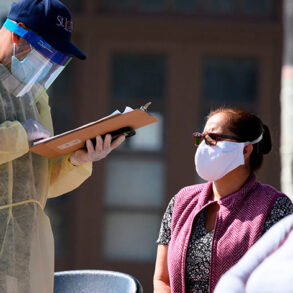