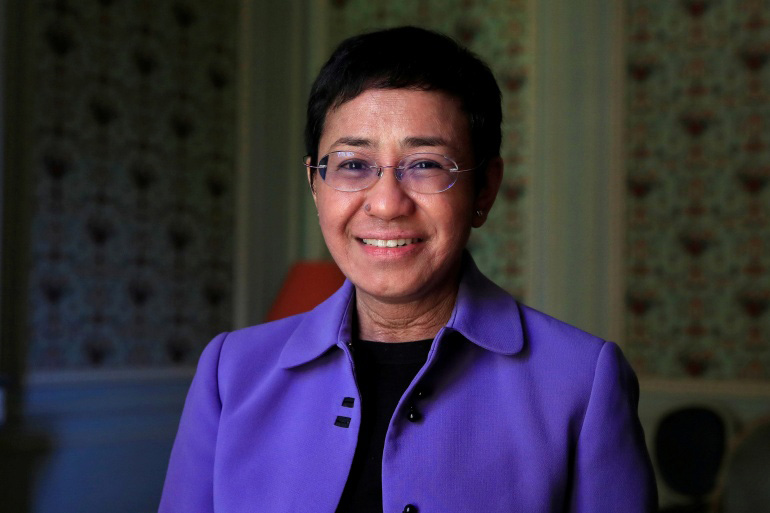 “We were so pleased to hear the news this morning that the Nobel Committee has named Maria Ressa to represent all journalists as the winner of the Nobel Peace Prize. Maria has been an inspiration to the world as she fought for the truth and for her rights and in fact the rights of free people everywhere as the leader of Rappler. We know she has a smile on her face this morning because she is almost always smiling. We do too. The Nobel Committee could not have picked a better person to represent journalists.

“Maria was the National Press Club’s 2020 John Aubuchon Honoree, an award that traditionally includes in person receipt of the award and a speech by the honoree. But Maria, who faced nine bogus charges from the Philippine government was denied the right to travel. She repeatedly requested letters from us asking the government to release her and repeatedly those requests were denied. Maria was a prisoner in her own borders even while a global champion of freedom of the press. Eventually Maria did speak to us last year in a recorded message. It was an inspiring and electric moment.

“Hearing from Maria is a tonic for journalists. She reminds us of all that is best in our profession. Her drive for truth and her passion and determination are impressive to witness. Her voice reminds us of our role in democracy, and, of our place in the world. This award could not come at a better time as a free press is being attacked across the planet.

“We have two wishes for Maria this morning. First that her country will now remove the threat of prison from her by dropping the cases against her and letting her focus on her world; and, second, that she might now be allowed to travel without restrictions and join us at the National Press Club to receive her award and to flash her famous smile and her peace sign.”

Earlier this year during a National Press Club virtual address on World Press Freedom Day, Ressa spoke about her fight for press freedom in the Philippines and around the world. Listen to her remarks here.

Founded in 1908, the National Press Club is the world’s leading professional organization for journalists. The Club has 3,000 members representing nearly every major journalism organization and is a leading voice for press freedom in the United States and around the world.

The National Press Club Journalism Institute, the Club’s non-profit affiliate, promotes and engaged global citizenry through an independent and free press and equips journalists with the skills and standards to inform the public in ways that inspire civic engagement. 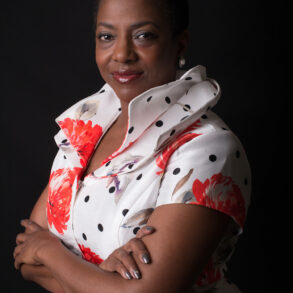 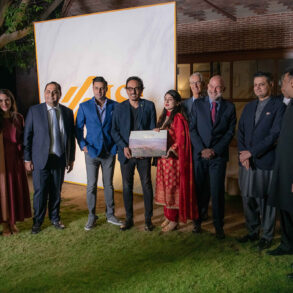 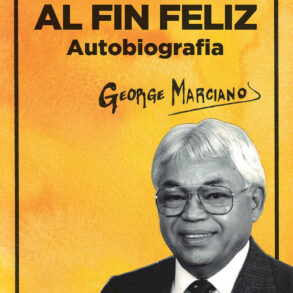 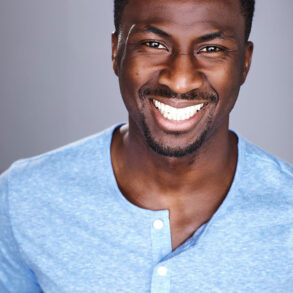