Interview With the Founder of seat11a.com

How Personality Differences Contribute to Gender Inequality in Leadership 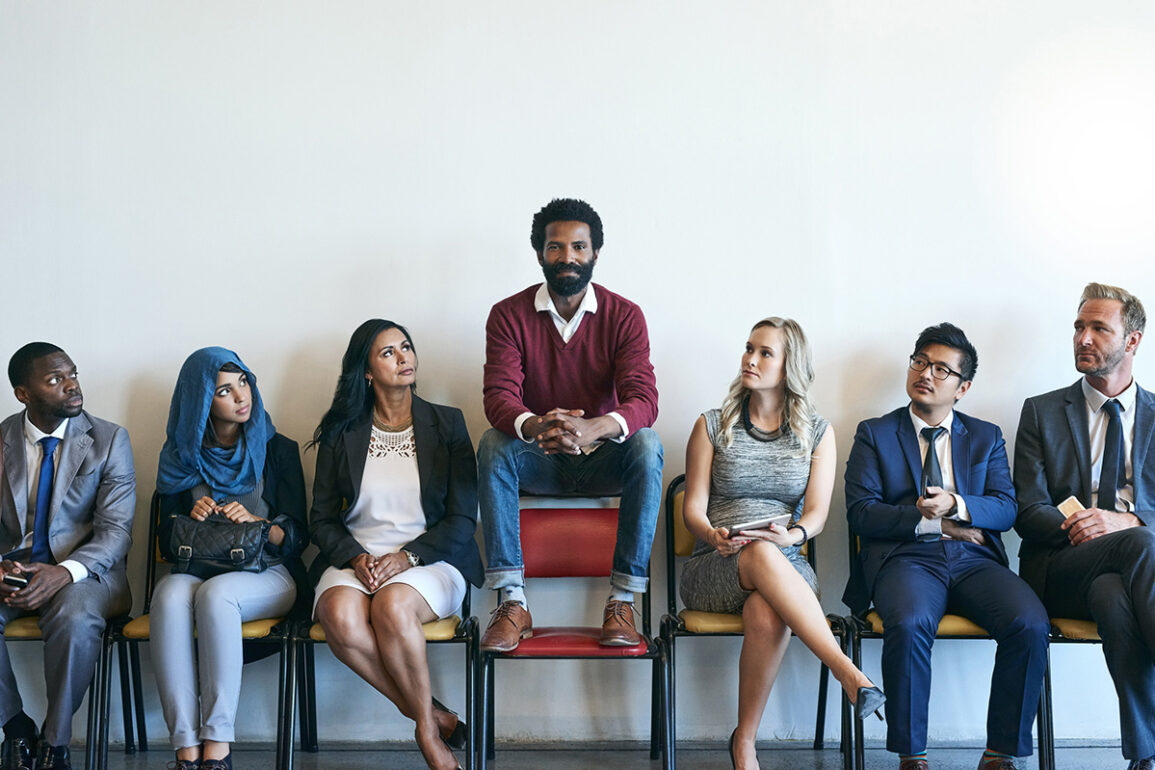 Companies that embrace a larger view of success ask whether opportunities are available to all regardless of gender, age, ethnicity, background, or other attributes. The Myers-Briggs Company, a Certified B Corporation, recently launched an initiative to explore the state of diversity and inclusion in the workplace (including a research study and webinar), which added another dimension to the discussion: personality preferences.

It’s no secret that women and minorities are underrepresented at senior levels in the workplace. Approximately 25% of directors are women, and just over 10% are non-white (compared with around 50% and around 40%, respectively, in the population, according to the US census bureau).

What is less well-known is how attitudes about differences in personality type may contribute to this. In a recent webinar, John Hackston, Head of Thought Leadership at The Myers-Briggs Company, used data from 1.7 million people to:

Organizations Value Some Personality Preferences Less Than Others

In neglecting personality as an aspect of inclusion, organizations miss out on the many gifts that Introversion can bring. Because Introverts can be great leaders. However, a non-inclusive approach to personality preferences is a roadblock to diversity and inclusion in other areas too.

Personality Differences May Contribute to Underrepresentation of Women

To be truly inclusive, organizations need to consider personality as well as other factors. Tools like the MBTI assessment can be key assets in promoting diversity and fostering inclusion.

Since 2013, the Tahatikonhsotontie Head Start team–part of the Mohawks of the Bay of Quinte (MBQ), located on Tyendinaga Mohawk Territory in Ontario–has used the Myers-Briggs (MBTI) assessment within annual workshops.

Carolyn Hamilton-Kuby, President of Morningstar Centre for Engagement, who facilitated their first MBTI workshop, witnessed firsthand improvements in team cohesiveness. “When asked to share how the MBTI workshops had impacted them, both personally and professionally, the Head Start team agreed that the knowledge gained consistently enhanced their understanding and appreciation of personality differences within their team. One of the most frequently noted benefits has been improved communication, which they attribute to the appreciation of team diversity as a direct result of the MBTI workshops.” 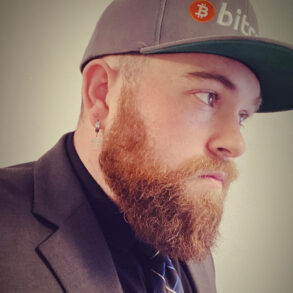 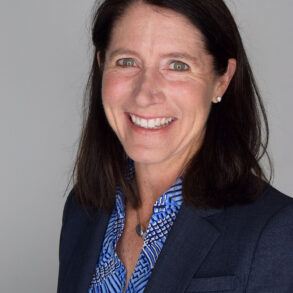 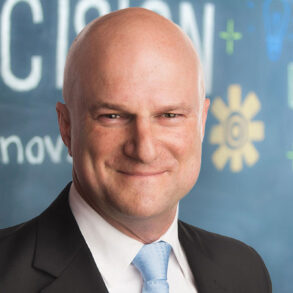 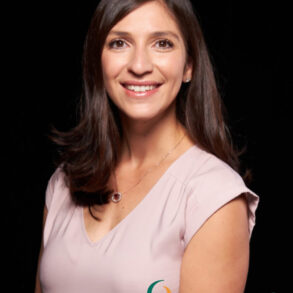