NASA’s Mars 2020 Perseverance rover got its first high-definition look around its new home in Jezero Crater on Feb. 21, after rotating its mast, or “head,” 360 degrees, allowing the rover’s Mastcam-Z instrument to capture its first panorama after touching down on the Red Planet on Feb 18. It was the rover’s second panorama ever, as the rover’s Navigation Cameras, or Navcams, also located on the mast, captured a 360-degree view on Feb. 20.

Mastcam-Z is a dual-camera system equipped with a zoom function, allowing the cameras to zoom in, focus, and take high-definition video, as well as panoramic color and 3D images of the Martian surface. With this capability, the robotic astrobiologist can provide a detailed examination of both close and distant objects.

The cameras will help scientists assess the geologic history and atmospheric conditions of Jezero Crater and will assist in identifying rocks and sediment worthy of a closer look by the rover’s other instruments. The cameras also will help the mission team determine which rocks the rover should sample and collect for eventual return to Earth in the future.

Stitched together from 142 images, the newly released panorama reveals the crater rim and cliff face of an ancient river delta in the distance. The camera system can reveal details as small as 0.1 to 0.2 inches (3 to 5 millimeters) across near the rover and 6.5 to 10 feet (2 to 3 meters) across in the distant slopes along the horizon.

“We’re nestled right in a sweet spot, where you can see different features similar in many ways to features found by Spirit, Opportunity, and Curiosity at their landing sites,” said Jim Bell of Arizona State University’s School of Earth and Space Exploration, the instrument’s principal investigator. ASU leads operations of the Mastcam-Z instrument, working in collaboration with Malin Space Science Systems in San Diego.

The camera team will discuss the new panorama during a question and answer session at 4 p.m. EST Thursday, Feb. 25, which will air live on NASA Television and the agency’s website, and will livestream on the agency’s Facebook, Twitter, Twitch, Daily Motion, and YouTube channels, as well as the NASA app. Speakers include:

Mastcam-Z’s design is an evolution of NASA’s Curiosity Mars rover’s Mastcam instrument, which has two cameras of fixed focal length rather than zoomable cameras. The two cameras on Perseverance’s Mastcam-Z dual cameras are mounted on the rover’s mast at eye level for a person 6 feet, 6 inches (2 meters) tall. They sit 9.5 inches (24.1 centimeters) apart to provide stereo vision and can produce color images with a quality similar to that of a consumer digital HD camera.

More About the Mission

A key objective of Perseverance’s mission on Mars is astrobiology, including the search for signs of ancient microbial life. The rover will characterize the planet’s geology and past climate, pave the way for human exploration of the Red Planet, and be the first mission to collect and cache Martian rock and regolith (broken rock and dust).

Subsequent NASA missions, in cooperation with ESA (European Space Agency), would send spacecraft to Mars to collect these sealed samples from the surface and return them to Earth for in-depth analysis.

The Mars 2020 Perseverance mission is part of NASA’s Moon to Mars exploration approach, which includes Artemis missions to the Moon that will help prepare for human exploration of the Red Planet.

JPL, which is managed for NASA by Caltech in Pasadena, California, built and manages operations of the Perseverance rover. 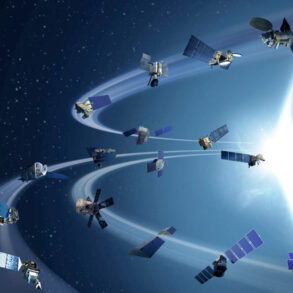 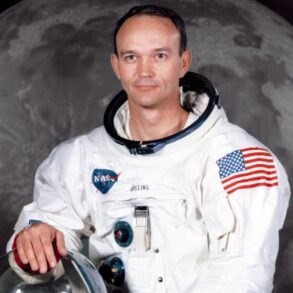 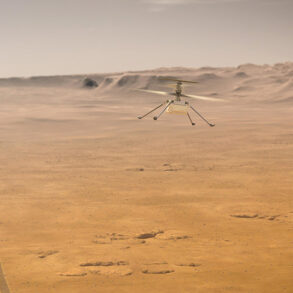 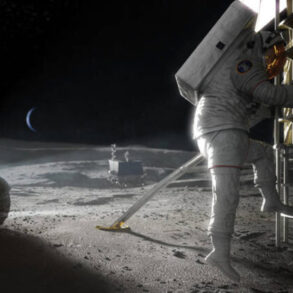