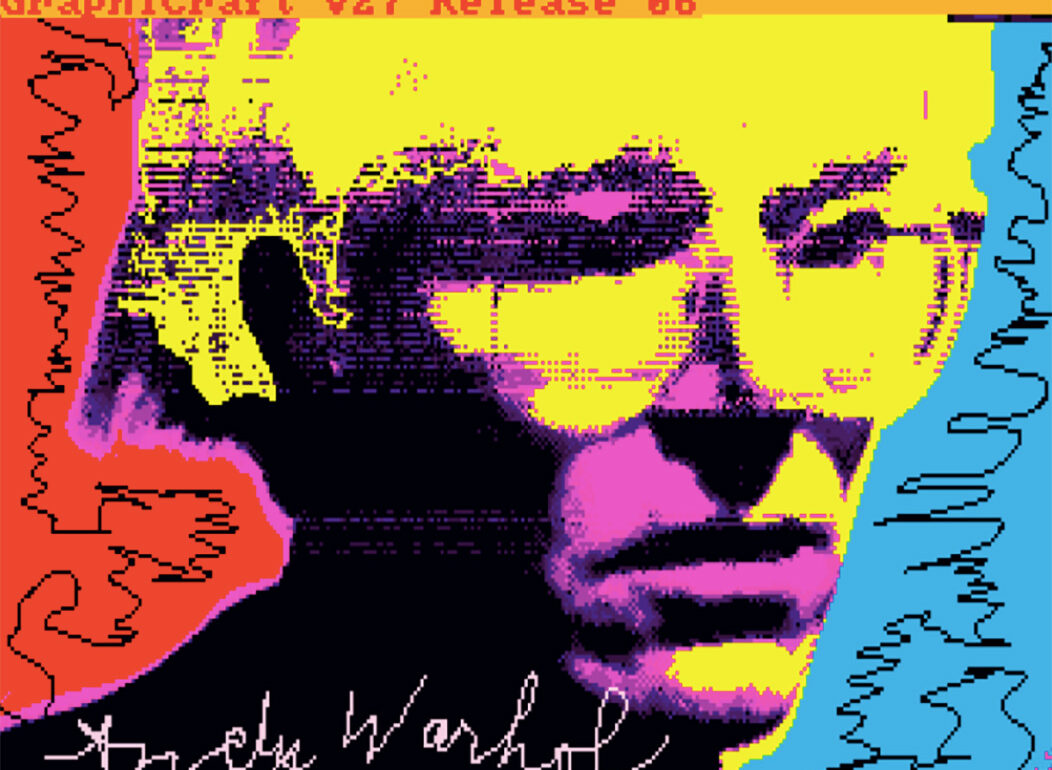 This morning, Revolver Gallery owner Ron Rivlin placed the winning bid for Warhol’s enigmatic Untitled (Self-Portrait), which the artist created in 1985 on the Amiga 1000 computer. The digital piece will be added to the gallery’s collection, which Rivlin founded in 2012 with an ambition to assemble the largest collection of Warhol’s artwork. Rivlin’s decision to purchase the work is a tribute to Revolver Gallery’s willingness to embrace the digital art revolution, from which Andy Warhol is not excluded. As the art world evolves and NFTs offer artists a new way to sell their work, Revolver Gallery, which deals exclusively in Warhol’s work, strives to keep up with the times. Rivlin had this to say about the acquisition:

“This piece is significant for so many reasons. Warhol was always an innovator; from his role in the emergence of Pop Art to popularizing the common technique of screen printing. He was also the first publisher of a successful tabloid celebrity magazine, Interview Magazine. Now, as it relates to this Amiga artwork, he was likely the first ‘celebrity artist’ to experiment with computer generated art. Not to mention this was a digital ‘selfie’ decades before its time. At the time this artwork was created, it would have been such a foreign offering to a collector, but today it’s so relevant, and one worthy of being displayed at a museum.”

The sale, which accepted payment in the cryptocurrency Ether, marks a historical milestone for both Revolver Gallery and the Warhol Foundation, which hasn’t released any works since 1987 when Andy Warhol passed—until now, when the Foundation minted five NFTs of Warhol’s original digital art to be auctioned off at Christie’s between May 19th and 27th. Warhol created the digital pieces in 1985, which include two self portraits and a 2D rendering of the iconic Campbell’s Soup Can, when Commodore International hired him to demo their new Amiga 1000 computer. At a live demonstration, Warhol used the computer to illustrate Debbie Harry, whose image was captured by a video camera, which Warhol then painted over on his computer screen. Warhol experimented with the digital medium on his own time, too. The works became lost to an obsolete floppy disk, but were recovered in 2014 by Cory Arcangel, along with members of the Carnegie Mellon computer club and the Andy Warhol Foundation.

Interestingly, the restoration of the digital works has led many to consider Warhol as the first ever commercial artist to experiment with digital art. This claim, along with the works themselves, extends Warhol’s already-massive impression on the history of artistic media to new heights. Warhol’s enormous catalog intersects with a vast array of genres and media. Even in 2021, during the mind-boggling NFT boom, Warhol’s legendary persistence allows him to remain relevant, and only further emphasizes the Pop artist’s impact.

“NFT art sales seem to overshadow what’s more important: the artwork itself. Even if it was auctioned as a printed version of the actual artwork, I would have bought it, but I do love that it is being represented and transacted in the medium it was created in. An original digital file of an artwork composed by Warhol at a time when home computers and software were both archaic and elementary. I have to say, I think his effort was a successful one.  I’m proud to show it off and have it as part of our collection.”

The work fetched a final selling price of $870,000, a small price to pay for such a notable piece. Ron Rivlin and the Revolver Gallery are proud to add a digital piece to the gallery’s ever-expanding collection, which is home to over 250 original works.

Revolver Gallery is a storefront gallery located in West Hollywood, California, and houses the largest gallery-owned collection of Andy Warhol artworks. Revolver Gallery is committed to the preservation and education of Andy Warhol’s work and its meaning in the history of both modern and contemporary art. Besides owning the gallery, Ron Rivlin orchestrated one of the highest-value NFT sales at $4.14 million dollars with Phillips auction house in April of 2021, when Mad Dog Jones made history by becoming the most expensive living Canadian artist. 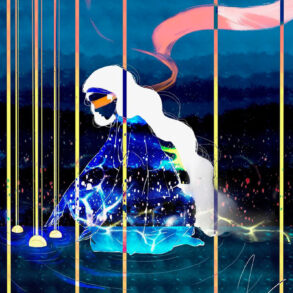 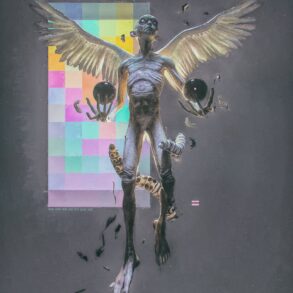 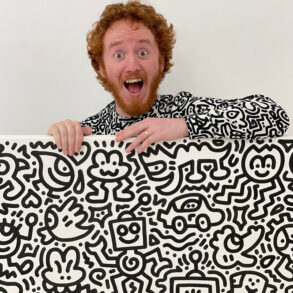 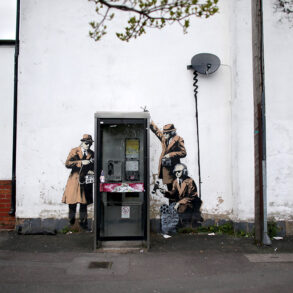