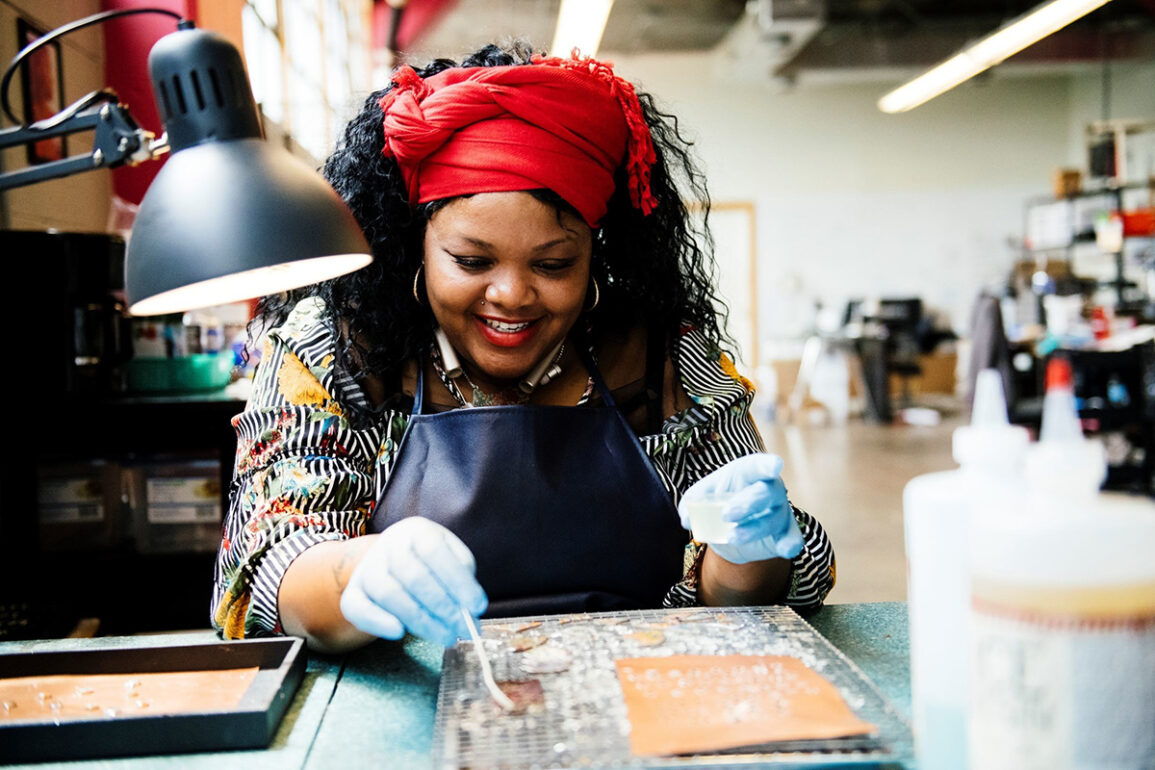 Rebel Nell, a Detroit-based social enterprise company, began in 2013 with one mission: to employ women facing barriers to employment in Detroit, provide equitable opportunity and wraparound support to help them transition to a life of independence. The company’s founder, Amy Peterson, was living near a homeless shelter at the time and found inspiration in the fallen graffiti found strewn nearby: its swirls of stunning color weren’t properly appreciated or showcased.

Rebel Nell was founded in Detroit and its studio remains there, in a former industrial area of the city that has since become home to several art studios and other social enterprises. The artisans handcraft jewelry and small household items from polished and shaped fallen graffiti. Each piece comes with a card identifying the location of origin and signed by the creative designer.

In addition to its standard collections, and items made from graffiti found at iconic Detroit locations, like Joe Louis Arena, Comerica Park, Palace of Auburn Hills, Belle Isle and Michigan Central Station, Rebel Nell has expanded nationally with proprietary collections inAtlanta and Chicago. A new bridal line is drawing rave reviews as well.

“There are so many systemic issues that result in many women in our community faced with homelessness or living paycheck to paycheck without the opportunity to break out of the cycle,” said Amy Peterson, founder of Rebel Nell. “We want to make sure we’re offering wraparound services for our employees and a full set of tools that they can carry out into their careers from here. When our designers and craftswomen can graduate and find their real career passion — whether that’s promotion with us or a new venture — we know we’re creating much more than just beautiful jewelry. This is how we create real equitable opportunities and sustainable change.”

Azzie Caldwell, a graduate of T.E.A. and Rebel Nell, started as a Creative Designer and worked her way up to Production Manager. She has since become an author, publishing her first book, The Chronicles of Aliceville. “Rebel Nell offered me the chance to catch my breath and find my way forward,” said Caldwell. “It’s more than just a stopgap. It’s really given me the chance to explore my creativity while having a strong support system.” 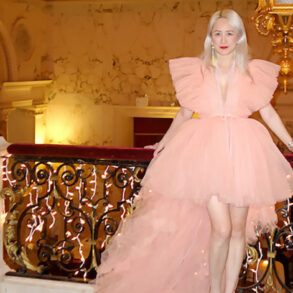 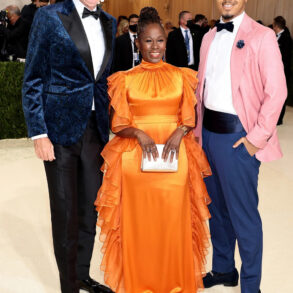 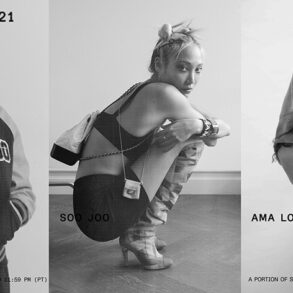 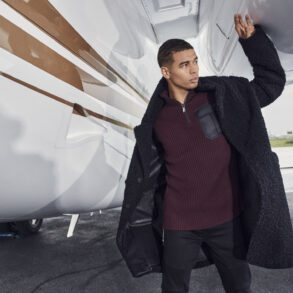