To Reduce Vehicle Pollution, a Single Atom Can Do the Work of Several 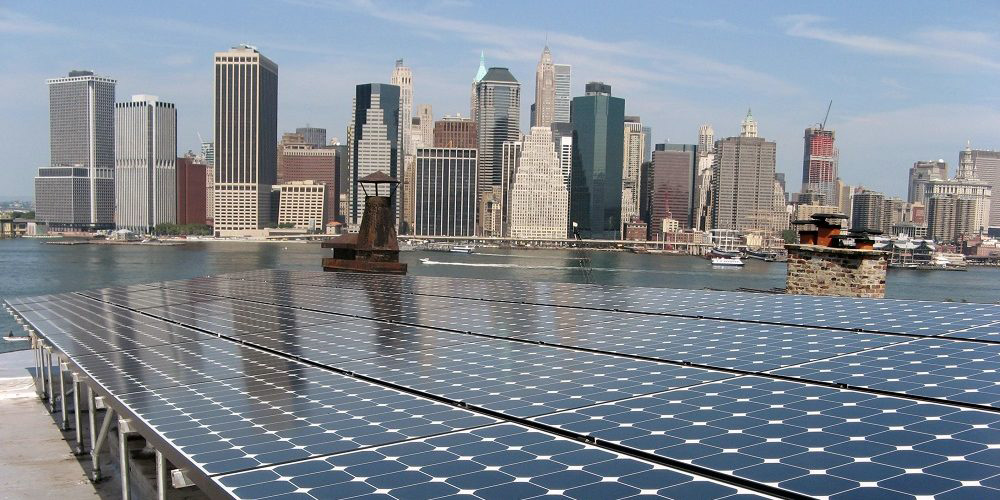 “As farmland is generally flat and cleared, agricultural land will be the prime target for future solar energy development,” said Max Zhang, professor in the Sibley School of Mechanical and Aerospace Engineering. “Good farmland, however, is not ideal.”

Zhang is the senior author of “Strategic Land Use Analysis for Solar Energy Development in New York State,” which will publish in August 2021 in Renewable Energy.

Under New York state’s 2019 Climate Leadership and Community Protection Act, the state must reach 70% renewable energy generation by 2030 – and 100% by 2040. Assuming no further offshore wind energy development beyond the current 9-gigawatt goal, the state will need 21.6 gigawatts of utility-scale solar energy capacity to reach that target.

That goal can’t be attained without using lower-grade agricultural land and dual-use (agrivoltaics) options, according to the research.

So far, 40% of current solar energy capacity has been developed on agricultural land, the researchers found, while 84% of land identified as suitable for future solar development – about 140 gigawatts – is agricultural.

Keeping solar farms from becoming too concentrated in regions will likely help mitigate the negative economic activity. This kind of concentration leads to agricultural land conversion and then initiates a negative, economic chain reaction for businesses that depend on farming, according to the paper.

In their research on solar development, the engineers found growing public opposition in rural communities to utility-level development projects. Alleviating public concerns through community engagement is essential for the sustainable growth of solar in New York, Zhang said.

Devising a decision-making approach that actively involves the community early can ease public opposition to solar development. During a preliminary analysis, the group found that more than 80% of land containing large installations is private land where developers typically sign a lease with private landowners before the parties approach the broader community. Zhang said that this decide-announce-defend approach arouses protective actions from the wider community.

“It makes economic sense that if your business is to generate solar energy flows, you will look at longer-term,” said Zhang, who is a faculty fellow at the Cornell Atkinson Center for Sustainability. “If energy companies build a better relationship with the community, the more likely the community will help to develop more energy on nearby land. It’s easier to engage and educate the community, rather than defend actions.”

Cornell Atkinson and the National Science Foundation funded this work. 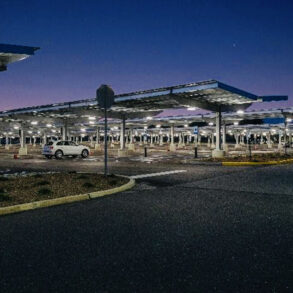 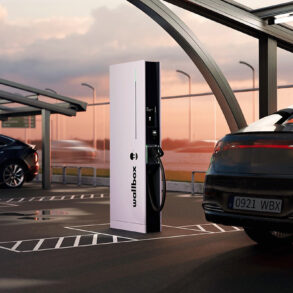 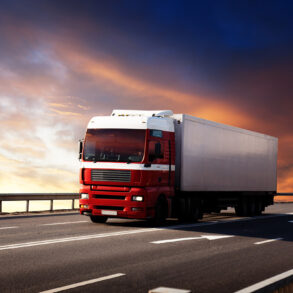 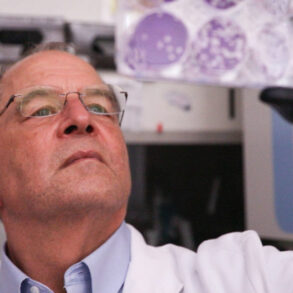