How Personality Differences Contribute to Gender Inequality in Leadership 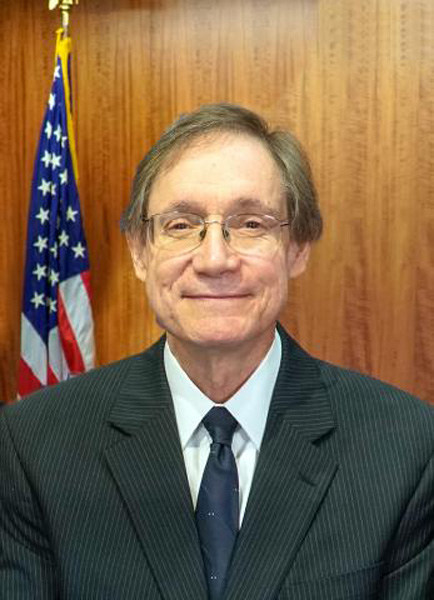 Robert S. Adler, Commissioner and Acting Chairman of the United States Consumer Product Safety Commission (U.S. CPSC) has been named the recipient of the American National Standards Institute’s (ANSI) prestigious Chairman’s Award in recognition of his exemplary contributions to the voluntary consensus standardization community and efforts to increase the critical voice of consumers in standardization activities.

Mr. Adler will be recognized by ANSI Board chair Russ Chaney and ANSI president and CEO S. Joe Bhatia during the Institute’s Annual Business Meeting on October 21, 2020, during World Standards Week, held virtually this year.

“As a longtime supporter and vocal proponent of voluntary consensus standardization, Bob has been instrumental in working with ANSI and the U.S. standardization community to foster greater consumer participation, engagement, and outreach in standards-setting activities,” said Mr. Chaney. “We are thrilled to recognize his tremendous achievements with ANSI’s esteemed award.”

Access the full WSW schedule and register at www.ansi.org/wsweek.

The Chairman’s Award honors outstanding accomplishments performed by a group or individual on behalf of ANSI or the ANSI Federation. Unique among the Institute’s awards, it does not follow the same nomination process as ANSI’s other leadership and service awards. Rather, the recipient is selected by ANSI’s Board chair in consultation with ANSI’s Board officers and president and CEO. Last given in 2017, the Chairman’s Award may be presented at any time.

Prior to assuming office at the CPSC, Mr. Adler served as a professor of legal studies at the University of North Carolina as the Luther Hodges Jr., Scholar in Ethics and Law at Chapel Hill’s Kenan-Flagler Business School. At UNC, he served as the associate dean of the MBA program and as associate dean for the School’s Bachelor of Science in Business Administration Program. He taught courses in business law, business ethics, business-government relations and negotiation.

Previously, he served as counsel to the Subcommittee on health and the environment of the Committee on Energy and Commerce in the U.S. House of Representatives. While on the subcommittee, he worked on legislation relating to product liability, childhood vaccines, the Food and Drug Administration, medical malpractice, and the CPSC.

Mr. Adler has been involved in numerous consumer protection and education activities for many years. He was elected six times to the board of directors of Consumers Union, publisher of Consumer Reports magazine. 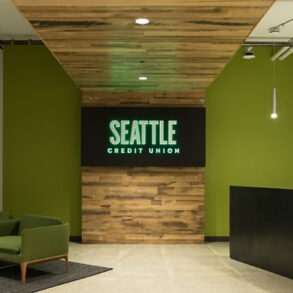 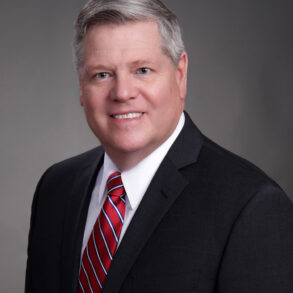 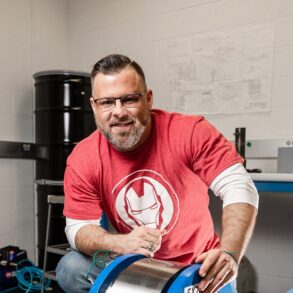 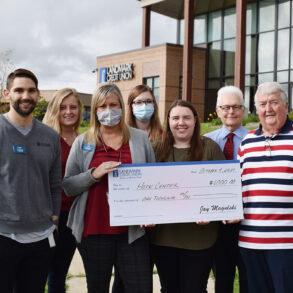