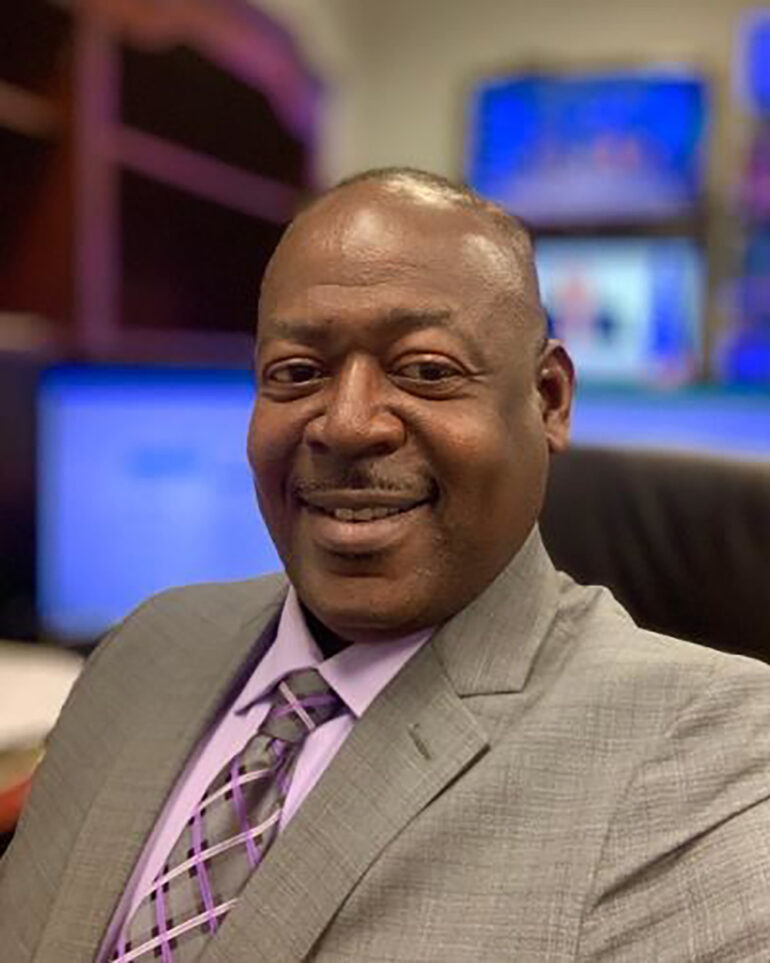 German was most recently station manager of KPEJ in Odessa, Texas, and before that general manager of KTBY/KYUR in Anchorage, Alaska. He also spent several years in ascending positions at WJCL/WTGS in Savannah, Georgia. German has deep broadcast experience in sales, news and production.

“Dave has a record of partnering with local businesses to build strong relationships,” said Scripps Local Media President Brian Lawlor. “His hands-on experience in broadcasting, both in sales and in the newsroom, will help drive KMTV’s continued success.”

German is a native of Savannah, where he began his 36-year broadcasting career in the engineering department.

“The great team at KMTV has demonstrated a deep commitment to serving the greater Omaha area through quality journalism and community involvement,” German said. “I look forward to helping the station carry on that tradition.” 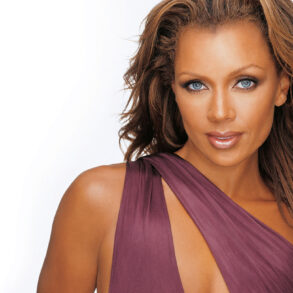 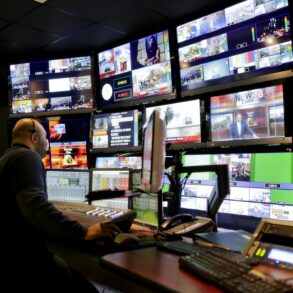 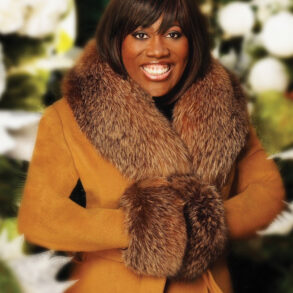 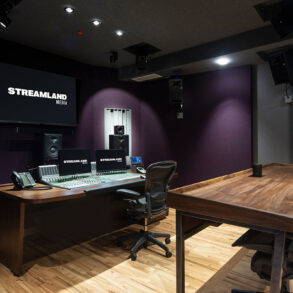