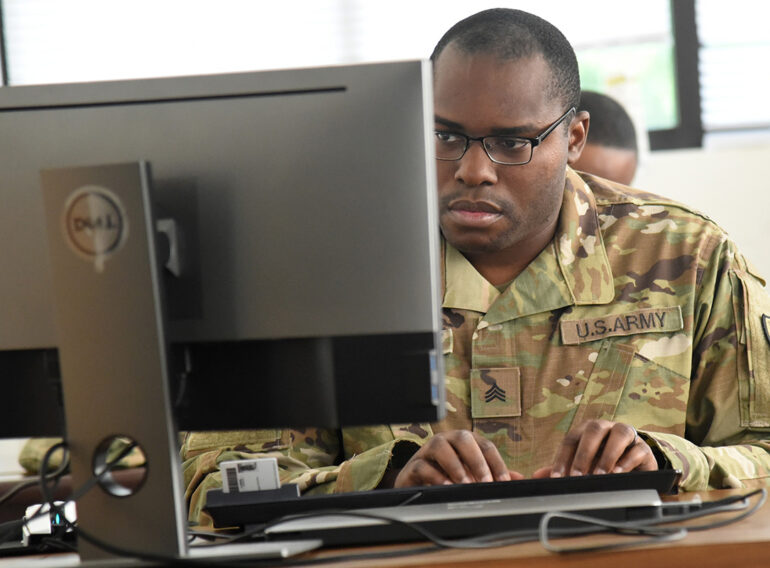 “While the 91st Cyber Brigade only spans 31 states, Cyber Shield is a national exercise for the 54 states and territories,” said Col. Teri Williams, commander of the 91st Cyber Brigade. “It is critical that the brigade, the Army National Guard’s first and only cyber brigade, is involved in the National Guard’s cyber defense exercise – Cyber Shield.”

During the exercise, Cyber Warriors from the 91st Cyber Brigade helped run a virtual help desk and helped with validation exercises for multiple cyber protection teams.

“The exercise provides the venue to validate our cyber protection teams in a scenario-based approach, but also the ability to learn from other Guardsmen outside the 91st Enterprise,” said Col. Teri Williams, commander of the 91st Cyber Brigade. “It also allows the brigade to experience the whole of government approach by working with our civilian partners.”

Ultimately, it’s a way to sharpen cyber defense and security strategies in the face of very real threats, according to Gen. Daniel R. Hokanson, chief of the National Guard Bureau.

“Cyber incidents are an ongoing and substantial threat in 2021; America’s power plants, food supply, water supply, health care, law enforcement and defense sectors have all come under attack,” Hokanson said during a media roundtable June 29. “These cyber threats extend our adversaries’ reach across borders and time zones, and it could have devastating consequences.”

There have been attacks or attempted attacks in every U.S. state, according to Maj. Gen. Rich Neely, a master cyberspace officer and the adjutant general of Illinois. Though the National Guard response isn’t needed for every attack, Neely stressed the importance of planning and training together.

“Cyber Shield is special because it integrates all levels of government and utilities, high-tech industry, law enforcement and other partners. It has been described as kind of like a pick-up basketball game where the teams choose their best players, both in the military and outside the military, and bring them along,” said Neely.

Williams said the 91st plays an integral role in not just the exercise but the nation’s cyber defense as a whole.

“It is imperative that we, the brigade, contribute to an exercise that contributes annually to strengthening the nation in cyber but also the individual states that participate,” said Williams. “Our Soldiers who are returning from federal mission can also provide valuable insight to the training and skills that are needed for the states that don’t currently have federal cyber force structure yet.” 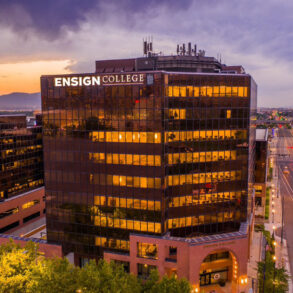 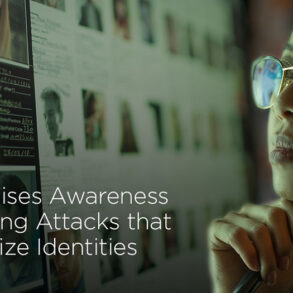 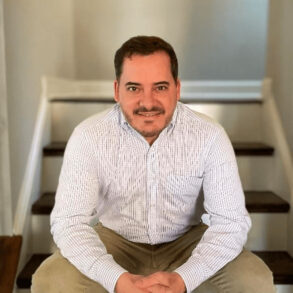 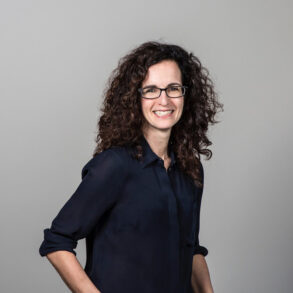